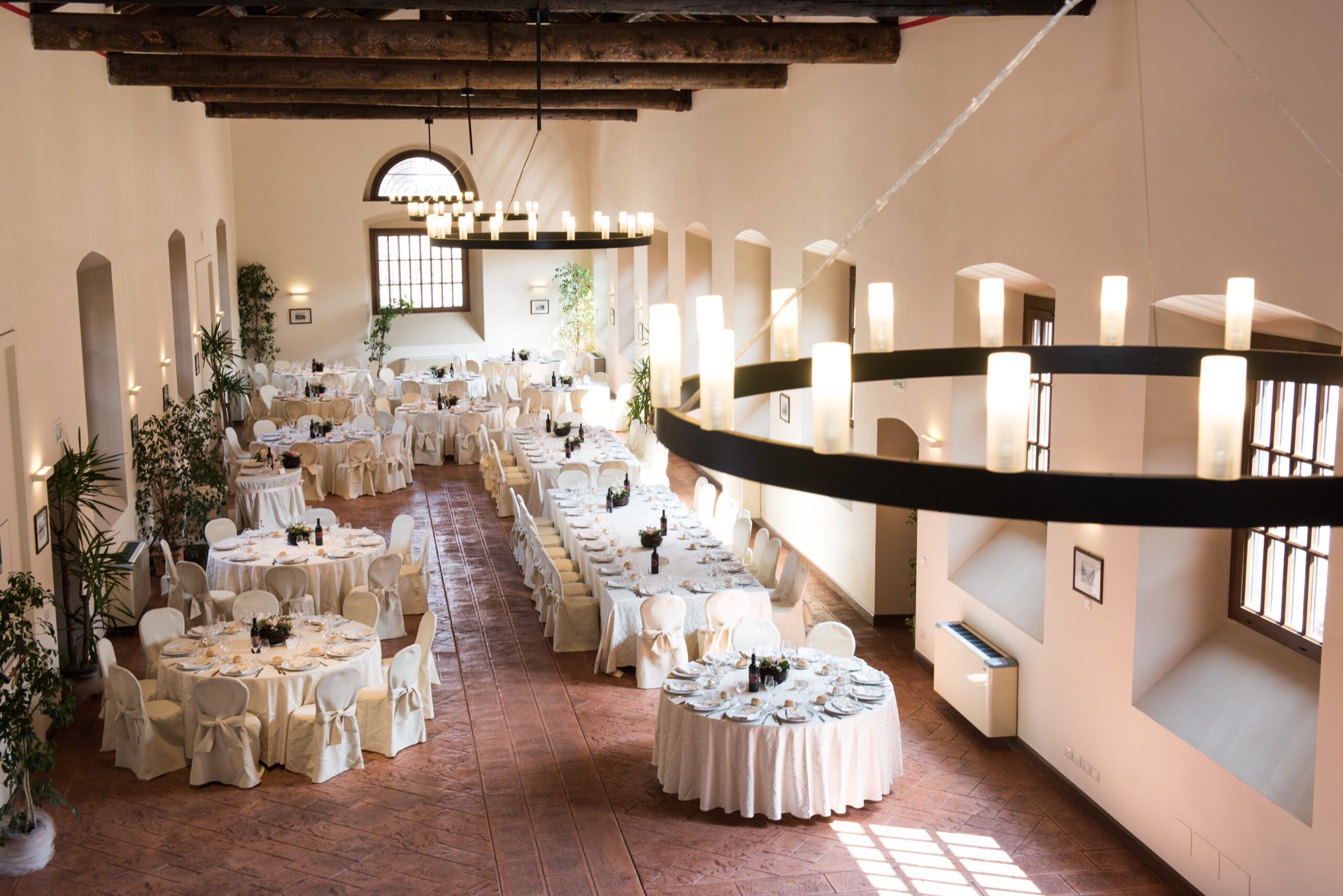 Along the banks of the Oglio river

Pumenengo is a small town located on the Bergamo side of the Oglio river, within the territory of the ancient Signoria (Lordship) of Calciana, which was a famous area of no-man’s land which divided the Republic of Venice and the Duchy of Milan. The ancient medieval beauty of this town can still be seen today with its impressive castle, several artistic churches, and the impressive Palazzo Sauli. This stately home, which is still owned by the Sauli family, was originally built in the 16th century by the Marquess Sauli. It has only recently been renovated, yet still maintains all of its original charm. The Palazzo has many rooms of differing sizes allowing any type of reception event or conference to be hosted. One of the rooms with the greatest capacity is over 300 square meters. Originally used as a spinning mill in the early 1900s, it is the perfect venue for events with a large number of guests.

a stop-over in val grana